On View during regular hours

We are pleased to announce that Sawami Aoki will be holding a ceramic exhibition at Setsugekka.

Sawami is a multiple award-winning artist in various mediums including oil painting, ceramics, sculptures, design and photography. This exhibit will be Sawami's third at Setsugekka featuring tea ceremony ceramics, including her popular chaire––a tea container specific to the koicha (thick tea) ceremony, and shifuku––a silk pouch with drawstring for the tea container made from the cloth of men's ties (such as Brooks Brothers ties made in New York).

On the weekend of the 29th-30th of October, students of Souheki Mori will be holding casual tea ceremony in conjunction with Sawami's exhibition. Please kindly note that seats for the tea ceremony are limited, so please register early. Thank you.

We are looking forward to welcoming you and enjoying Sawami's beautiful artworks together. 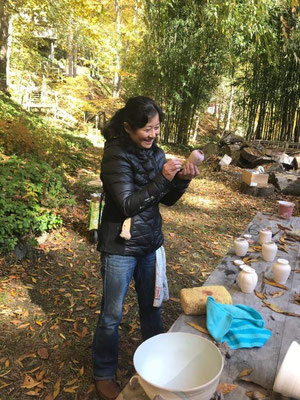 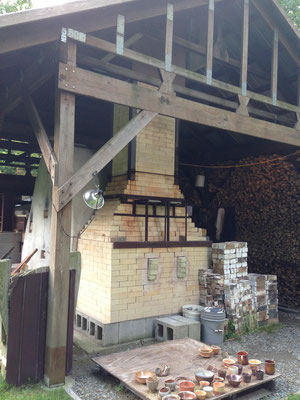 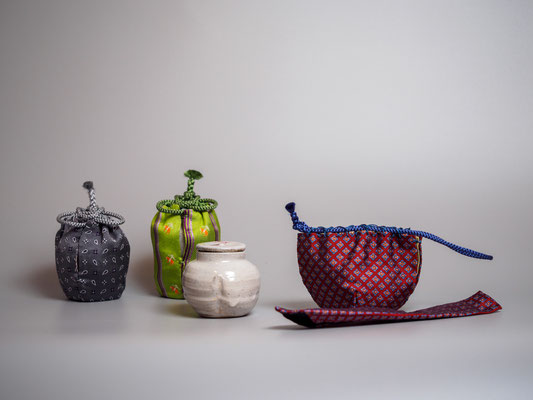 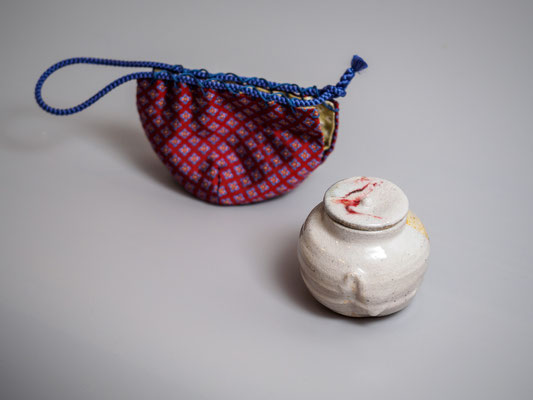 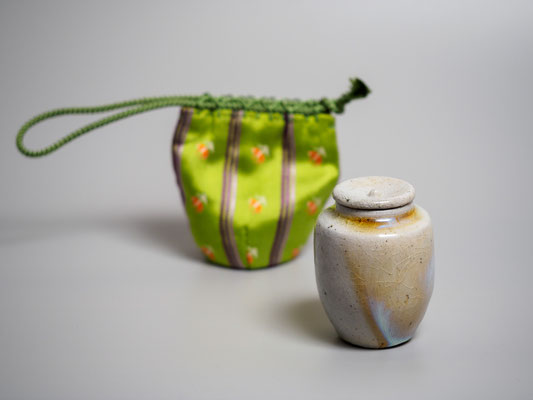 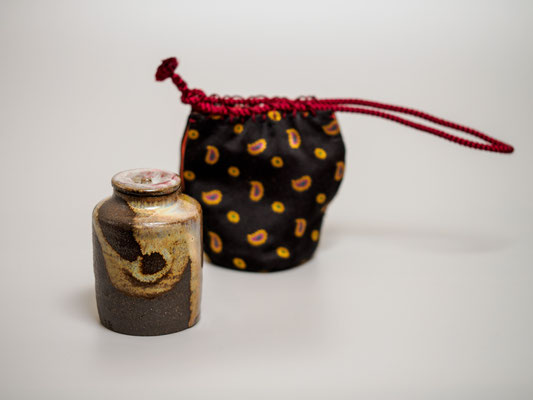 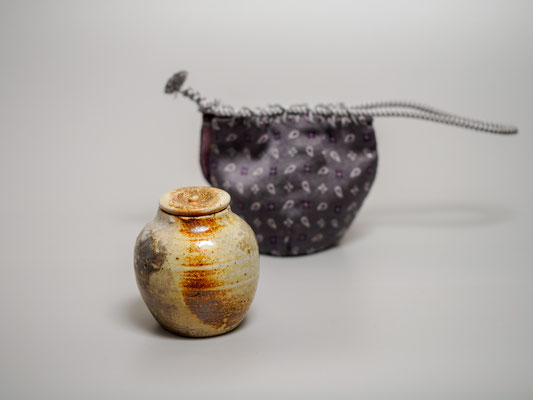 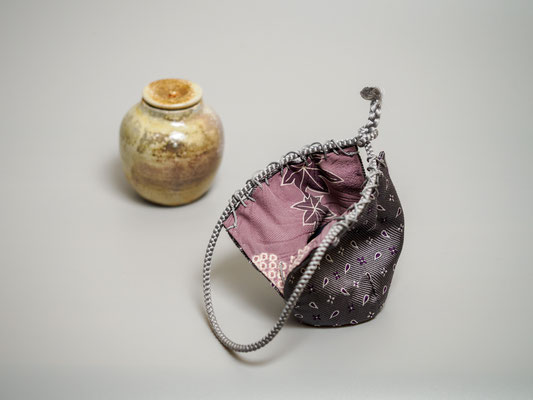 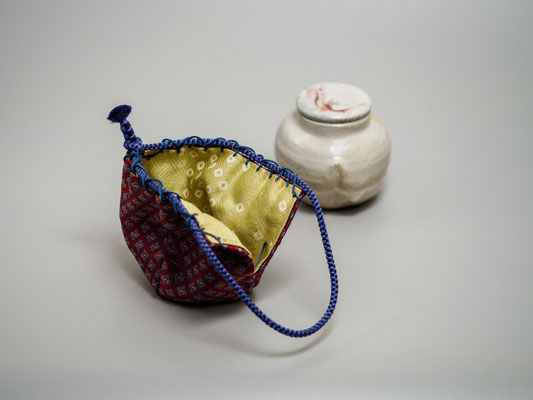 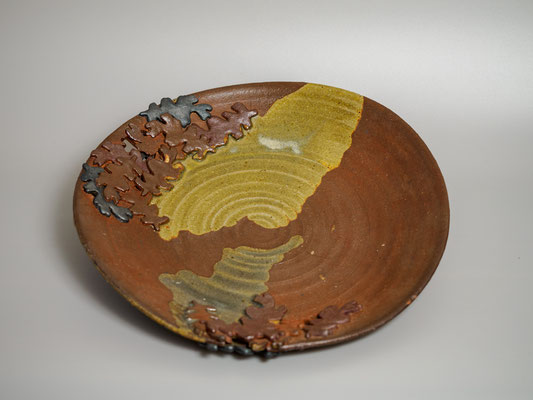 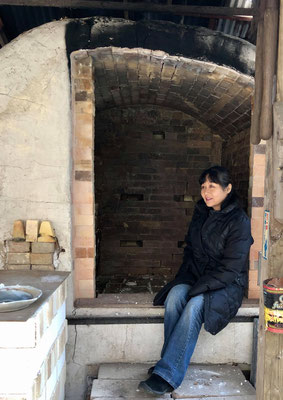 Being a wife and mother, Sawami Aoki started her career as an artist after she moved to New York in 1985. Using technique of pottery from 1994, her works always reflect who she is, and make everyone smile.

Born and raised in Japan.

In April, 2017, Mori opened a matcha tea house named Setsugekka in East Village.Setsugekka offers not only just a cup of matcha beverage but also a meditative moment for busy mind which only a tea master who has over 20 years training can offer. Mori’s grounded, calm presence is almost a balm to visitors who enter a beautiful space.

Autumn Tea Ceremony by the Students of Souheki Mori

The tea ceremony apprentices will conduct a casual Japanese tea ceremony during which you may enjoy the latest ceramics by Sawami Aoki. Special sweets will be served.

*This is an e-ticket.