Event    *Please make a reservation by purchasing an e-ticket below.

We are pleased to announce that Satoshi Nemoto, Tokyo based calligrapher, will be displaying his latest calligraphy as his first solo exhibition, "Flow." Nemoto's delicate and beautiful strokes of calligraphy are so popular. He takes an active part in calligraphy in Japan. During the exhibition, our guest will learn more about his calligraphy by attending calligraphy talk and workshop by Satoshi Nemoto and enjoy flower arrangement workshop by Mario Hirama, and a tea ceremony conducted by Souheki Mori, assisted by Junya Mori. Please kindly note that the seats for the workshop and tea ceremony are limited, so please register early at the bottom of this page.

Nemoto said, "The calligraphy that I have learned for a long time was kana (Japanese syllabary), which is Japan's original character. Over two decades, I have transcribed masterpieces of kana writing, and wondered what exists at the roots of its beauty. And I realized that kana describes the transition of natural features, in other words, the beauty of "flow."

Petals and leaves are fluttering into the river, which runs, drifts up into the air, and you see clouds on the great arch of the sky

I would like to express my deep impression to waka (Japanese poetry), and try to articulate its energy visually that exists outside of words. This is the main theme, "Flow," of my first solo exhibition in New York."

We are looking forward to seeing you and sharing Nemoto's beautiful calligraphy that embodies the breath of nature with you.

Doctor of Calligraphy from Daito Bunka University, which established the first calligraphy study program in Japan. Nemoto manages and directs calligraphy courses in Japan's major department stores, where many of his works are exhibited. He has engages in a broad array of activities such as holding calligraphy class and lecture, design logos of company brands, publishing three books on calligraphy, and appearances on television that attract a wide audience by his energetic and elegant way of calligraphy. After gaining his popularity of his calligraphy performance in New York in 2015, this is the third time and first solo exhibition in New York in pursuit of his ambitions to introduce the beauty of calligraphy. 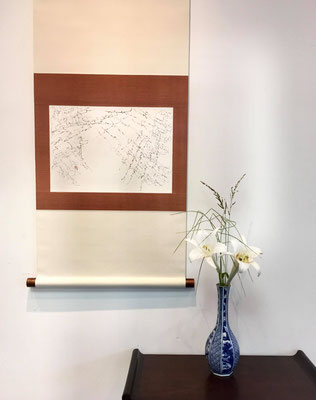 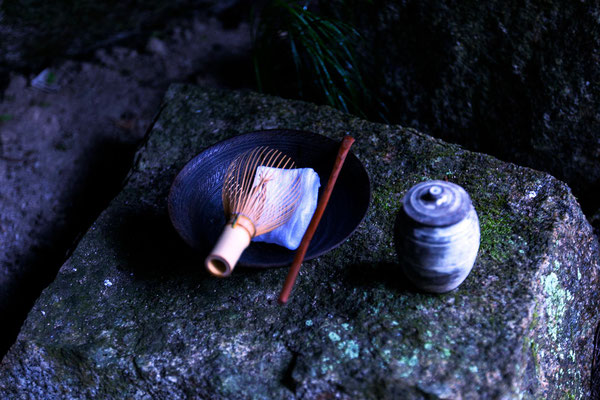 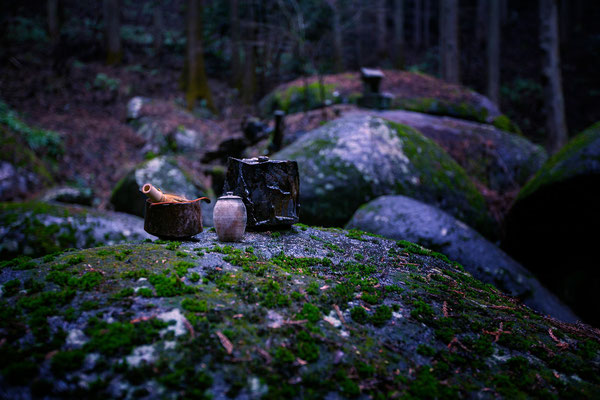 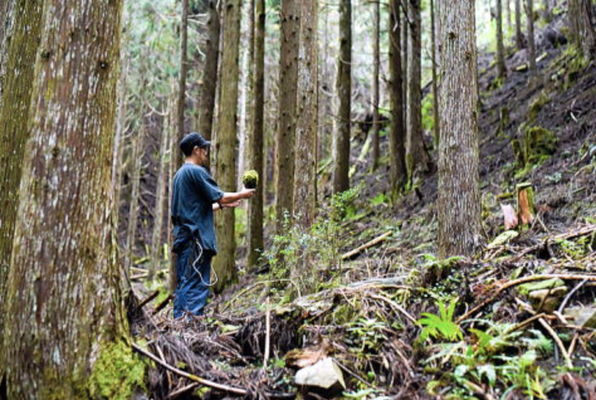 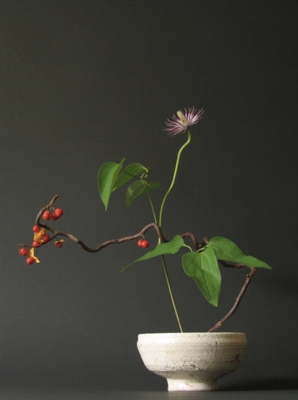 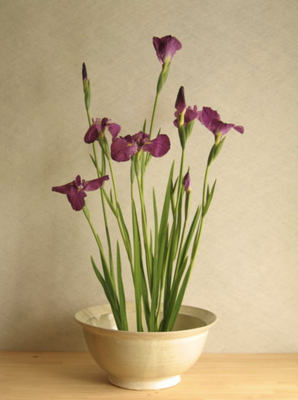 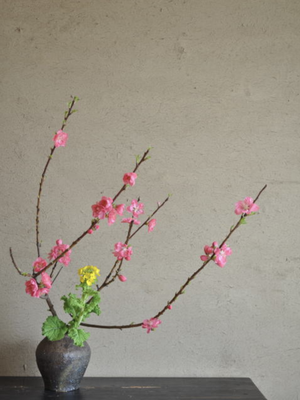 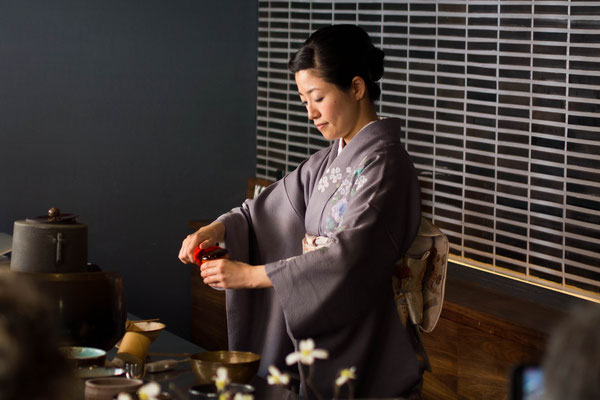 All the events will be held at Setsugekka East Village.

Satoshi Nemoto will explain history of Calligraphy. During the talk, he will do live performance of calligraphy.

Please don't miss this special occasion you could learn more in detail about calligraphy.

Fee: $45 per person *This is an e-ticket. *Matcha and dry sweets by Souheki Mori included

In this lesson, Satoshi Nemoto will show the procedure of calligraphy in front of you. Then, You will learn how to write your name themed of "Flow" with a brush and ink under his guidance. You can take home the own finished art work.

Mario Hirama, a flower artist, will show you how to arrange the flowers. The flower is a mirror  that reflects oneself. Hirama will teach you the basics of flower arrangement. Let's have fun together by finding the joy of the flowers. Please bring your favorite flower vase. You can take home the own finished art work.

Thank you! Sold Out

If you are purchasing our matcha or services with our gift card, please continue on this site.

Akihiro Nikaido, who is one of the most popular ceramic artists and holds solo exhibition for more than ten times a year vigorously not only in Japan but also in New York, Paris, London, Munich in Germany, Taipei in Taiwan and Beijing in China.

The shape and texture of his works often shows nature such as weather or erosion of the earth; and other artworks make people feel a breath of contemporary and ancient period. He believes that Chanoyu, Japanese tea ceremony, embodies context of Japanese beauty and he often holds tea gathering to exhibit his works of art. His show is currently held at Cavin Morris Gallery from May 2 to May 25, 2019 and at Sara Japanese Pottery from May 3 to May 5, 2019 respectively.

Souheki Mori was born, raised in Japan, and now based in New York. She has studied the Japanese tea ceremony for over twenty years under the Japan Association of the Tea Ceremony and received a certification as Japanese Tea Ceremony Master in 2003. Mori holds the title of Jufuku-an.

In 2011, she has established Tea-Whisk in New York City to introduce the beauty of the Japanese Tea Ceremony with Junya Mori. In 2012, she became Contemporary Chanoyu Award Winner as a distinguished tea master. Mori has hosted and conducted the Japanese Tea Ceremony in numerous places, such as American Museum of Natural History, Grand Central Terminal’s Vanderbilt Hall for Japan Week 2012 and 2015, and Japan Society. She has given a lecture on the Japanese Tea Ceremony at New York University, The New School, Queens College, and many others around Tri State. She has also joined the tea ceremony internationally, including World Tea Gathering in Mexico, 2013 and Iceland in 2014, and the London Tea Club in U.K.

Mario Hirama is a flower artist, born in Fukushima in 1977, and based in Tokyo. He learned the art of Japanese flower arrangement at Ohara Ikebana school, and started his career as a professional flower artist in 2003.

For Hirama, the time he faces with flowers has filled his life with nourishment. As a part of Japanese ritual, people lived with flowers. People feel that gods exist and also use them as offerings to welcome gods.

In order to enrich the relationship between flowers and people, he takes various approaches while still learning and respecting the traditional way.

In recent years, he also focuses on creating a place where the next generation can play an active role. Recently, he was involved in planning and operating in a contest or Flower Battle called, "Hanaike Battle" in Japan where he won first prize.

Tuesday, May 7, 2019 Ceramic Demonstration by Akihiro Nikaido at Togei Kyoshitsu of New York